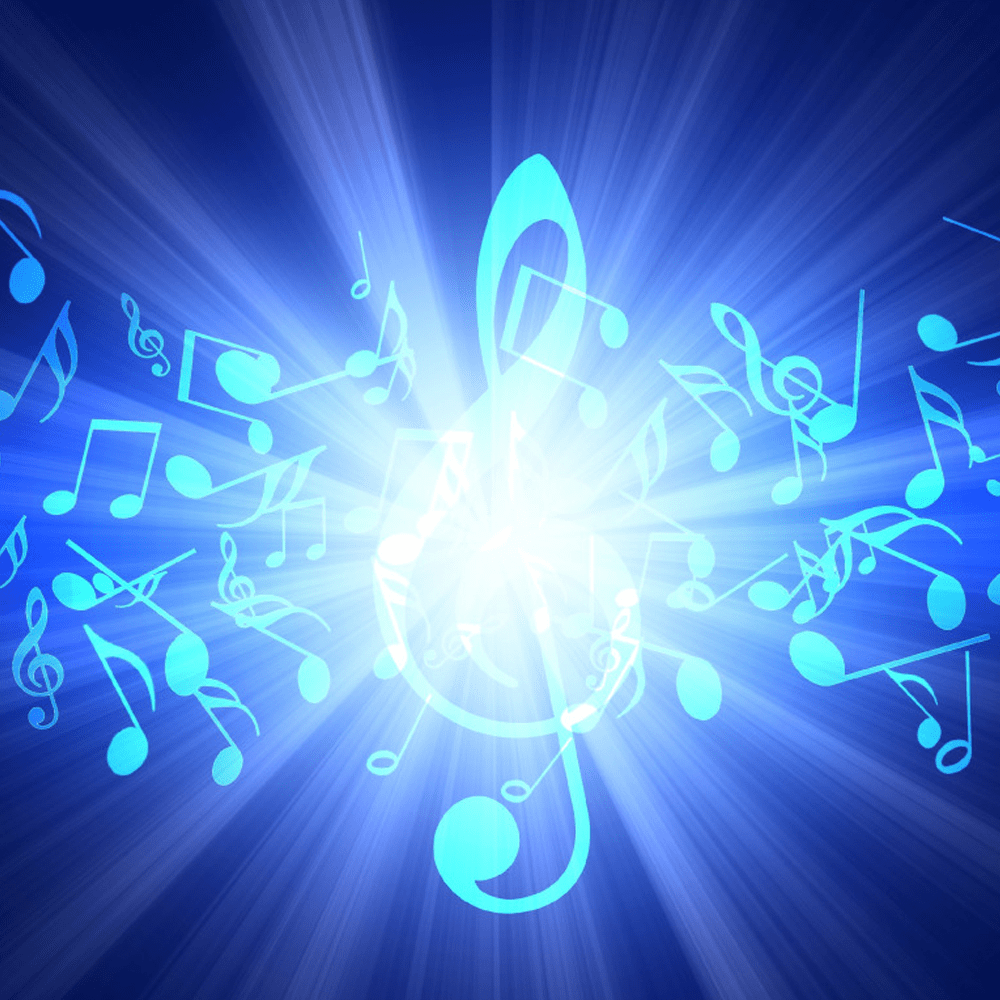 A staff need for music notation. It consists of five horizontal lines on which notes are located and also music designations located on it. We will talk about them further. This is how a staff looks like:

These are the lines which located above and below the staff. They can be perceived simply as its continuation. They allow you to display higher or lower notes.

This is a vertical line for bars dividing. About bars are described in more detail here.

A double bar line is set in the following cases:

In other words, when it is needed to connect the two parts of a musical composition.

Typically used to join a few musical staffs that must be played by two different musical instruments at the same time.

Or to designate a single instrument by several types of notations, for example tablature and staff, as shown in the picture:

These are two designations, all bars between which are played several times. If the number of repetitions is not indicated above the right symbol, then the segment is played twice. If there is no left designation, then the repetition starts from the beginning of the composition.

Indicates the repeat of the one or two previous bars.

Different endings for repeating parts of the composition.

A note consists of stem and notehead.

The horizontal lines connecting the notes are called beam. They connect notes that sound during one beat of the metronome, or, in another way, are included in one beat.

The rame of the note is called Flag:

For stringed instruments, tablature is often used. Consider it on the example of a six-string guitar with a classic tuning. The horizontal lines here mark the strings from 1st to 6th, and the numbers on them are fret numbers.

All musical notations are also applicable to tablature.

A Little More About Music

When The Sky Will Burn

Triplet Notes And They Duration